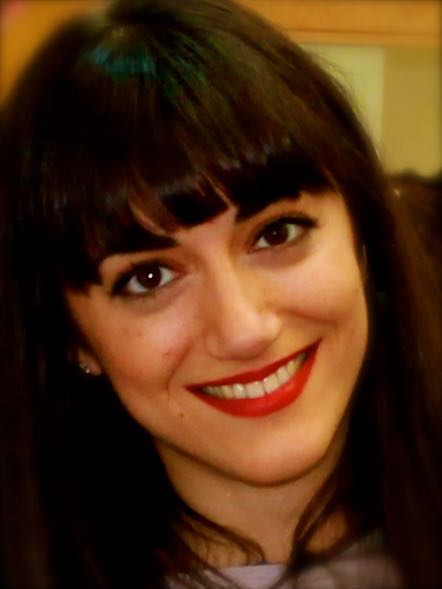 Ira Ktena is a Ph.D. student in the Department of Computing at Imperial College London supervised by Prof. Daniel Rueckert. She received a Diploma (M.Sc. equivalent) in Electrical and Computer Engineering from the National Technical University of Athens in 2012 and an M.Sc. in Biomedical Engineering from Imperial College London in 2013. After working as a Scientific Programmer in the Biomedical Image Analysis (BioMedIA) group, she joined the EPSRC Centre for Doctoral Training in High Performance Embedded and Distributed Systems (HiPEDS) in 2014. Her research focuses on the investigation of the human connectome, which is one of the greatest scientific challenges of the 21st century. Her major interest lies in developing methods for modelling and analysing brain networks, whose dynamics can potentially shed light on neurodegenerative and neuropsychiatric disorders.